If I Could Be Who You Wanted All the Time 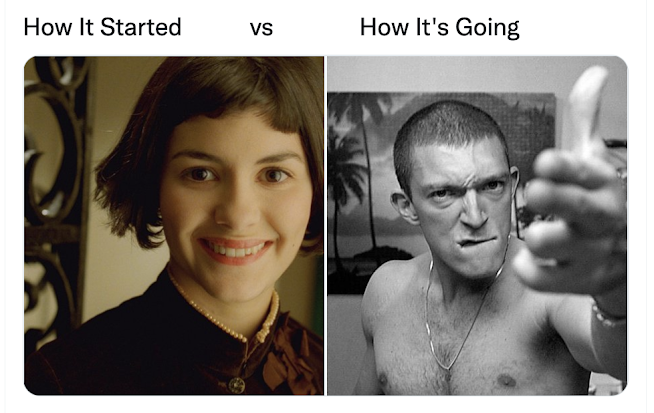 I feel like I have to make this warning anytime something glamorizing Paris comes out. They need to give all of those shows a disclaimer. That is not Paris life.

I wish I cared about social media and brand building, but it’s not really me. I’ve never been a “me, me, me” girl. I’m pretty private and only about 5% of my life actually ends up online. I may do a disservice in that sense because there’s a lot you don’t see.

A French friend of mine used to say “you look Parisian until you open your mouth”. (I look bored and pissed at the same time?), but I think he meant it as it annoyed him because I could pass. My Parisian friend laughs because she says “you can pass for French but you just don’t want to”. Which is sadly true. But I feel like she should clarify because I can pass for Parisian, but other French people? No. I like Parisians, I don’t like other French people. And that probably comes from me being in the thick of it.

How did I accomplish that? I spent a lot of years suffering like a French. It wasn’t all Monoprix deliveries and UberEats (although shout out to Christian Kinnersley for loving me enough to Deliveroo and Lourmarin. He could be a great boyfriend when he wasn't stealing my confidence). It was hard fucking work. A life of misery and stress. Absolutely nothing like my life now.

I see a lot of girls making the mistake of coming here and expecting no change. As if Paris is going to mold itself to them. I know a lot about Paris, not because of how long I lived here, but because I made it my mission to integrate as soon as I moved here. I didn’t hang out with other Americans. It was all French, all the time, for years.

I get it, when you’re older, and you’re coming for work, you don’t have the luxury to be a slave for some French family. But try to find little ways. It makes it easier to understand the place you’re in.

There are people who have been here for years hating every minute of it. It doesn’t make sense. They have good jobs, they don’t worry about money, and all they do is complain about how much Paris sucks. I have no idea why they’re still here.

Paris is hard. Movies lied to you. French people are mean and they yell at you in public because they can. You have to learn to match their energy or they will suck the life out of you.

Paris isn’t going to change and unless you are, don’t make yourself miserable. Do yourself a favor and leave. It really isn’t for everyone. And that’s okay. 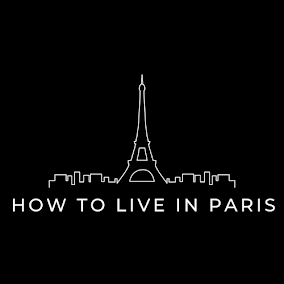